Rebranding: 6 examples and when it must be done

At this point, we’re sure you’re familiar with the concept of branding and “building your own brand”.

It involves establishing a connection with your clients to gain their loyalty and turn them into brand and product ambassadors.

Nothing new so far.

But what if it backfires?

What if your brand gives users a negative impression to the point that they begin to distrust it and even get annoyed when it pops up on their screens?

That’s when rebranding comes into play.

It’s time to chart a new course and change your tune.

If your online shop is (or you think it could be) in this situation, stay tuned, because in this post we’ll tell you:

👉 What rebranding is and when you should do it (with examples)

Let’s start with a definition.

Rebranding is the process whereby some of your brand’s components are completely or partially modified.

To put it simply:

Rebranding involves any change – big or small – that you make to:

But proceed with caution because this is a very delicate process.

✅ Why you must be careful if you go for a rebranding

When customers who buy regularly from your online store see your brand image, not only do they get a feeling of trust and familiarity, but they may actually feel “happy” when they see it, according to a study carried out in Germany.

In fact, the feeling is similar to the one experienced when you run into an old friend on the street.

But this bond is easily broken if you make unexpected changes that make it difficult to recognize your brand.

It’d be as if your old friend suddenly had a new hairstyle with his head shaved and a purple Mohawk.

There may be a moment of awkwardness or hesitation. 😉

We’ll take a look at some examples of companies that annoyed their customers by making a small change in their brand identity.

✅ When you need to reinvent your brand identity

It’s true – sometimes it’s just something you have to do.

Here are a few situations when rebranding is justified.

➡️  A. Your business has lost its strength

For whatever reason, your competitors are thriving and gaining ground on you.

Your clients don’t relate to you brand the way they used to so they go to other e-commerce shops.

In this case, you may wish to give your identity a makeover.

➡️  B. Your reputation has been tarnished

Imagine that, for a few hours, your payment gateway breaks down and all the orders are lost.

Or perhaps over the last few years your website’s navigability has been so bad that, despite the improvements, your audience associates your online store with a bad user experience.

Either situation may bring about significant damage to your brand if you don’t handle it well.

In the worst cases, the only solution is to go for a full rebranding in order to do away with such a negative reputation.

For example, a few years ago, McDonald’s changed their brand colors (from red to green) to diminish their “fast food chain” reputation among consumers.

This means that even the mission and values of your e-commerce are now different.

For example, if you changed from luxury clothing to sports clothes. Even though you’d belong to the same sector, your buyer persona would have change completely.

Which means your whole visual identity must change accordingly.

This is the most common reason for rebranding.

It’s simple – your website’s been running for a few years now and your logo or corporate colors are “old school”.

An example of this is eBay, a company that decided to modify the logo they’d been using for over a decade.

➡️  E. You want to expand your business and sell internationally

When your online store grows, you may be interested in international markets.

This means that the brand identity that’s worked well in your country may not be equally as effective in the global market, which, in turn, means you must change it.

👉 5 examples of successful rebranding (plus one that didn’t work)

Here’s a list of different companies that made some changes to their brand identity.

Even though they’re not specifically examples of e-commerce, these cases are perfectly applicable to any type of business.

Uber was experiencing several of the reasons we listed above leading to their rebranding.

First of all, despite being born in 2009, Uber’s first logo became outdated rather quickly, so they decided to change it.

And despite the amount of criticism (even mockery) the new logo sparked, they chose to keep it for a while.

And after that, they had to face a reputation crisis.

A barrage of criticism hit Uber as a result of the unfair terms of their contracts. In addition, they were faced with a number of lawsuits related to unfair competition and tax evasion.

This led to Uber’s brand identity undergoing a deeper transformation in 2018.

Among other adjustments, they changed their logo, which now resembles the original design (just the word “Uber”) but with a more modern font.

This platform was born as an alternative website to hotels.

However, its creators soon realized that the brand had generated a community with a strong sense of belonging who wanted more than just holiday accommodation: they wanted “homes all around the world” instead.

So they decided to use it to their advantage.

The main goal of Airbnb’s rebranding was to strengthen their users’ sense of community.

This goal was evident in their new heart-shaped logo.

This is the video they published to announce their identity change.

Here’s another brand that chose to focus on their community.

In fact, WeTransfer did it quite explicitly.

They downsized their logo, got rid of “Transfer”, and kept only “We”.

This helped them emphasize the feeling that the platform not only allowed people to easily send large files, but also to connect with other people.

This is the video they launched to explain the reasons behind the change.

In the ‘90s, Apple was on the brink of bankruptcy.

And that was when Steve Jobs took over the business once again (after being dumped by his own company) and decided to make a U-turn.

Among other changes, the rainbow apple logo was replaced by the current silvery design.

But that’s not all.

They also changed from “Apple Computer” to simply “Apple”.

This gave them the freedom to expand their catalog of products and open themselves up to other types of technology solutions that would help make Apple what it is today (iPhone, iPad, iPod…).

This is an example of radical rebranding that aligns with their change in values.

It’s also a case of rebranding that saved an entire enterprise.

Even though it wasn’t very well known by many until a few years ago, Instagram has existed since 2010.

And, for the first six years, the logo was basically the same: a Polaroid camera with a little rainbow trace.

That’s why their profound rebranding in 2016 caused such a huge stir.

Their simplified logo, which went from a highly detailed camera to a simple minimalist icon, received plenty of complaints from discontented users. Besides that, their corporate colors also changed.

But was it successful?

Despite losing some users initially, the truth is that the company hasn’t stopped growing.

And, more importantly, there were strategic reasons behind this change.

The simplistic look of their new logo allowed them to adjust it to the sub-brands they’d created around the main app (Layout, Boomerang, and Hyperlapse).

In other words, they gained flexibility to keep growing.

That’s how long it took Gap, a prestigious American clothing brand with more than 50 years of history, to abandon their rebranding attempt.

All they did was try to modernize their logo, which was 41 years old in 2010 (when the change was made).

But they made some mistakes:

It created such a fuss that, in less than a week, they had to reverse their decision and go back to their former image.

So it’s best to just avoid it in the first place! 😉

In short, create a strong brand with the potential to become your customer’s best friend and forget about having to modify it. 😉 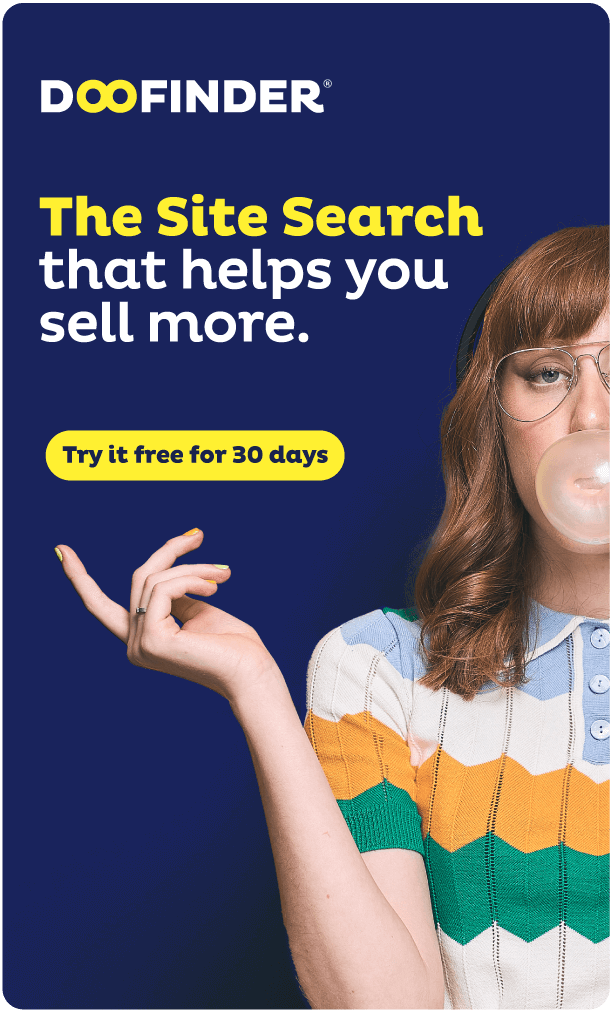 SEO for PrestaShop: Learn how to rank #1 in Google

WooCommerce Plugins: The 10+1 best plugins to increase sales in your online store 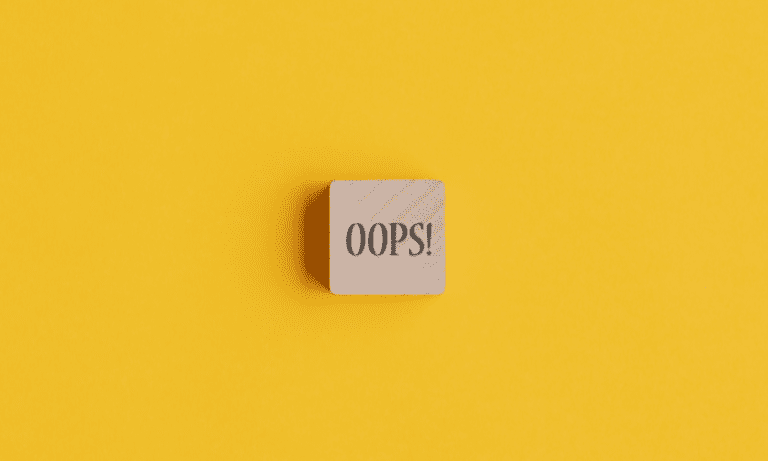