According to Hootsuite and WeAreSocial, TikTok’s audience has reached over 800 million active users.

That staggering number places it just behind Instagram (which has about 1 billion).

No wonder this social network is the talk of the town.

Ever since its creation in 2016, TikTok’s popularity has experienced meteoric growth, particularly among young people.

And this, along with other fairly interesting features – such as the fact that the algorithm doesn’t take into account the number of followers a profile has – has caught the eye of many businesses.

And the same can be said for you, right?

However, you may be asking yourself:

We’ll answer all these questions, so just sit back and read on.

Ready to turn into a real TikTokker? 😉

And the name is quite self-explanatory.

All of TikTok’s content is made up of short music clips, that is, short videos between 15-60 seconds long where the music is (usually) superimposed over the original audio.

Just to help you get a grasp of it, think of these videos as the equivalent of Instagram stories.

And just like with other social media apps, such as Snapchat, videos include a range of editing options (changing speed, adding effects, etc.).

For example, here’s a post by My Glow 2 showing one of their products.

“So what’s the big deal with this whole TikTok thing?”

It might not seem like anything special but, as we told you earlier, this social media platform has grown exponentially in the last few years and now constitutes a market with enormous potential.

On top of everything else, TikTok is starting to seduce online shops with some highly attractive advertising options (which we discuss below).

✅ “But isn’t TikTok just for teenagers?”

TikTok’s rise and spread is similar to that of other social media sites, such as Instagram or Facebook.

At the beginning, most of their users were young, with a mean age ranging from 10 to 16.

But that’s starting to change.

While this age group is still important, the app has also caught the eye of users between 20 and 30.

So this app is definitely up your alley if your buyer persona fits into this age range.

👉 Is TikTok worth including in your strategy? Pros and cons

The truth is, TikTok is gaining ground over other social media.

So, if you’re targeting young audiences or planning to use video marketing in your strategy – something we wholeheartedly encourage you to do, considering all its advantages – then you’ll most likely have to use TikTok sooner or later.

In any case, let’s go over the positive and negative aspects of TikTok, and then you can decide for yourself if it’s worth it. 😉

Let’s start with the advantages.

➡️ A. It’s not dependent on how many followers you have

This might be one of the app’s most interesting aspects.

As the founders put it: “You don’t need many followers to go viral”.

The app shows you content from profiles you don’t follow based on your interests and the kinds of publications you’ve interacted with in order to show you similar ones.

So what does that mean?

For example, if you own an online photography store and you post video tutorials and reviews of your products, they’ll probably show up in the feeds of users following other photography accounts.

➡️ B. Functionality for e‑commerce

Recently, TikTok’s been testing out some different options related to social selling.

The most interesting is the one that allows you to add a link to your online store in your posts (something Instagram doesn’t do).

So if you post a video showing a product, users can check out the product card on your website right away.

And if the card is properly written, chances are they’re going to buy it. 😉

Something that’s yet to be enabled are in-app purchases, which Instagram does already allow. However, this functionality is sure to be implemented sooner or later.

➡️ C. There isn’t much competition (as of now)

Only recently has TikTok found success, which means there aren’t many online stores (or businesses, in general) that have decided to incorporate it into their strategy.

But considering its rapid growth, this is also due to change soon.

So if your online store is one of the first, you’ll have an advantage.

Unfortunately, we can’t forget about some of TikTok’s weaknesses (yes, it also has some).

Its main feature is, at the same time, a hindrance for many online shops.

As mentioned above, TikTok has a single format: video, so it’s not really recommendable if:

While Snapchat and Instagram allow you to combine videos and static images, TikTok doesn’t have the same flexibility.

➡️ B. Plenty of advertising opportunities – but not for every budget

While on Instagram, Facebook, or Snapchat, advertising is completely open and broadly accessible, TikTok is quite the opposite.

To begin with, advertising accounts don’t exist as such. If you want to create one, you have to contact them and let them manage everything.

But the key factor is the price.

The minimum investment is $500, something many businesses can’t afford. And this can quickly increase to thousands depending on the ad format you choose.

Therefore, if you want to make an impact on TikTok, you’ll most likely have to do so through the content you post.

👉 Keys to integrating TikTok into your shop’s social media strategy

Let’s suppose you’ve liked what we’ve told you about TikTok and want to give it a shot.

Then the first step is to establish an action plan (if you don’t know how, check out this post on social media marketing).

But, apart from that, there are some tricks that’ll help your content go viral.

So get your camera ready – we’re about to do some filming. 😉

✅ 1. Entertainment above all else

TikTok is the social networking service that most favors visual content.

Does that mean it’s not useful for selling?

No, but you need to learn the TikTok language.

Following the previous example, let’s say you want to publish a review of the new camera you’ve added to the new catalog of your photography e‑commerce.

Instead of talking to the camera, you could post a video of yourself using it, like this.

And this idea applies to virtually every sector.

✅ 2. Get support from influencers

A good way to wiggle your way into this site is by collaborating with influencers (or “creators”, as they’re called here).

This strategy helps you gain importance and visibility, and if you get started with micro-influencers, your initial investment will be much lower.

In case you need it, here’s another post with some ideas on marketing with influencers.

Note: TikTok has its own marketplace where you can hire one or more creators. However, as with advertising, it comes at a high price, so you’re better off cultivating those relationships yourself, as with any other social networking site.

Engagement will be your basic strategy on TikTok.

That is, getting users to know you and follow your posts to then direct them to your online shop.

And this will be easier if you remain active.

Here are some must-do tasks:

TikTok’s the perfect stage to show your users what’s behind the curtain that is your online shop.

Here’s another example by My Glow 2 that may give you some ideas.

👉 Are you going to start using TikTok in your online store?

You’ve already seen all the possibilities this video-sharing social network has to offer.

So it’s your turn now.

Turn on your camera, press record, and put in the effort if you want your online shop to go TikTok viral. 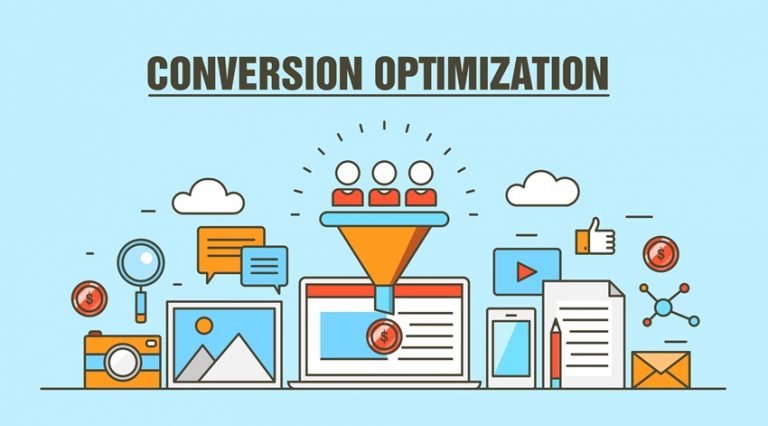 CRO or how to sell more in your eCommerce 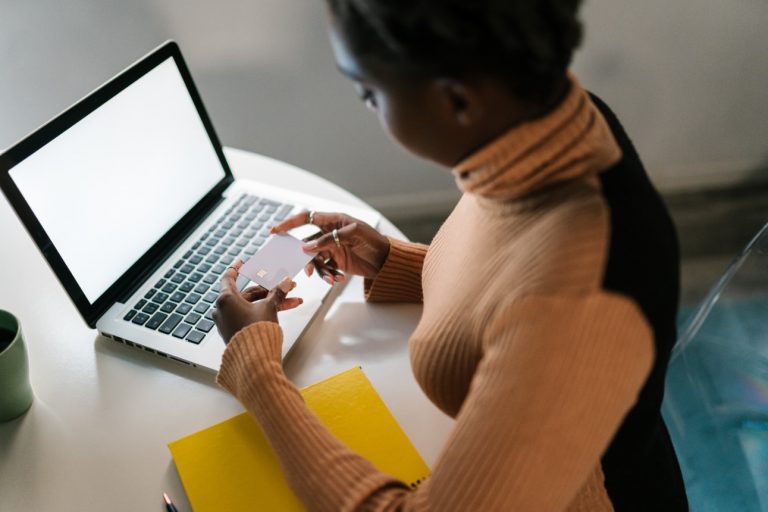 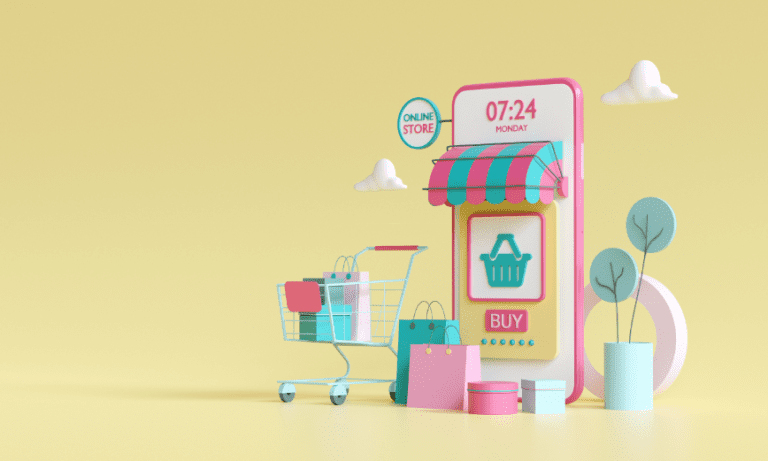 [SEO for eCommerce] Learn how to boost your online shop positioning 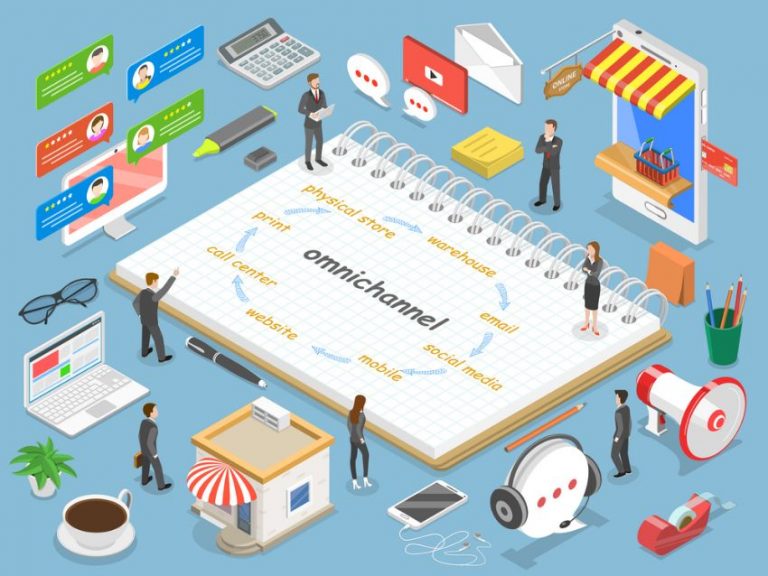 What is an omnichannel e-commerce? How to take user experience to the next level 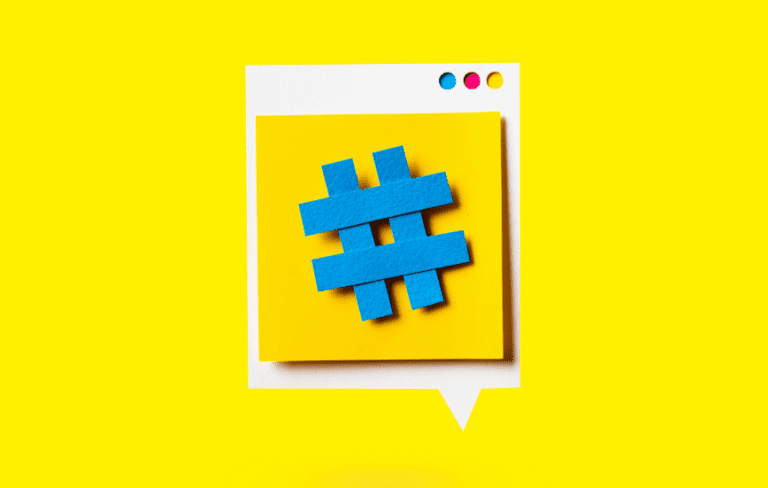 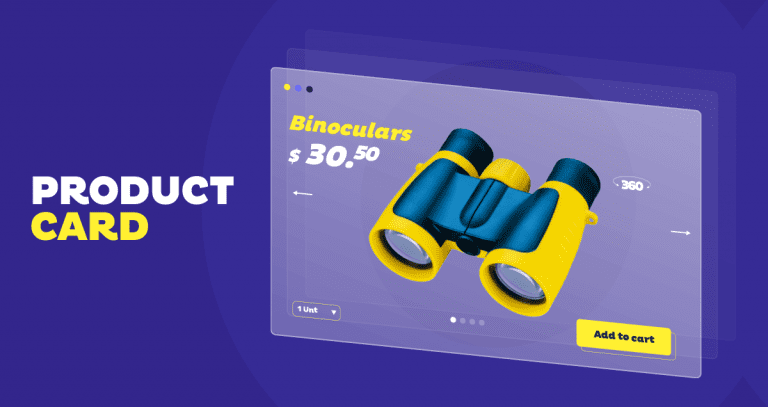 Product cards: How to use them to increase conversion in your online shop