[eCommerce Metaverse] Is the future of online shopping virtual? What we know about the metaverse and how you could make the most of it for your online store

There’s a concept that has been gaining a lot of popularity lately: the metaverse.

It looks like Mark Zuckerberg has come up with a new way of revolutionizing the Internet: creating an alternative, 100% virtual world.

But, will it ever become a reality?

It’s still too soon to answer this question. What we do know is that, in case it materializes, it might mean a before-and-after for eCommerces all over the globe.

To know this, you’ll have to read this post in which you’ll learn:

Are you ready to jump on the (potential) future of online shopping?

👉 The metaverse in eCommerce: science fiction or reality?

Before we get started, what exactly is the metaverse?

The metaverse is a virtual ecosystem created by founder of Facebook (now Meta) Mark Zuckerberg, which aims at becoming the evolution of the internet.

In other words, it’s a 100% digital world, accessible via a virtual reality device.

The concept of the metaverse is not new —it actually dates back to the end of the 20th Century. What’s new is that for the first time a company has announced its desire to make this idea a large-scale reality.

So what could we do in this metaverse?

Pretty much the same as in real life:

And, of course, shop online too. 😉

For now, the metaverse only exists on paper, and we still lack information about the characteristics of this alternative world.

✅ How would the metaverse work?

This is what we know so far:

Here’s the launch video released by Meta for you to get a clearer picture:

👉 3 existing technologies the metaverse will be based on

Right now, this might all sound like yet another Silicon Valley extravaganza. But nothing could be farther from the truth.

The pillars of the metaverse include technologies that are already being used across many sectors, including eCommerce.

We’ll break them down for you.

We mentioned how the metaverse would entail an immersive experience, right?

This will be possible thanks to virtual reality. That is, in order for you to get into the metaverse, you’ll have to wear virtual reality glasses that’ll give you access to a parallel world.

This might seem like a technology that is still in its infancy, but it is actually quite developed. In fact, some sectors such as the video games industry have been using it for years.

When it comes to eCommerce, virtual reality is not quite there yet… There are, however, those who have taken a first step with its ‘little cousin’: augmented reality.

This technology allows you to overlay digital objects on top of a real image.

Take IKEA as an example. They have an augmented reality system for users to try pieces of furniture and see what they’d look like in their own homes.

You can see how it works in this video:

It’s estimated that in a short period of time, the vast majority of eCommerces will take cryptocurrency payments.

An example of this being a reality is Irish store GSM Solutions which, as you can see, takes Bitcoin payment.

And, as we mentioned at the beginning, it’s very likely that payments in the metaverse will be processed using this currency.

So, if you still hadn’t considered taking cryptocurrency payment, you now have one more reason to prepare for this.

Put simply, NFTs are unique digital objects that use a blockchain technology (the same used by cryptocurrencies).

For you to have a clearer picture, an NFT could be an art piece such as the ones digital artist Beeple creates.

You might think to yourself: “It’s just a digital image, anyone could copy it.”

For example, if you buy a ‘digital painting’ that uses this technology, the file will come along with a code that will be its certificate of authenticity, attesting it’s authentic and that you’re the owner.

If anyone were able to reproduce it, the copy wouldn’t have that code and therefore it would be easy to demonstrate it’s not the original one.

This makes any product designed with NTF capable of maintaining its value over time and even increasing it (as it happens with the works of art of great artists).

Below, we’ll give you some advice on how this might be useful for an online store.

👉 So how could eCommerces make the most of the metaverse?

“This all sounds wonderful, but will I benefit from this in my online store?

Yes. As we mentioned, one of the creator’s goals is being able to shop in the metaverse as if you were in real life.

Let’s see how you could take advantage of this technology.

Imagine your metaverse avatar as an exact 3D recreation of your own body.

This will allow you to try on a product (for example, a t-shirt) in virtual reality and picture yourself in it.

This is far from becoming a reality, but there are many stores implementing these ‘virtual dressing rooms’ with augmented reality.

Take cosmetics store Sephora. They let you try their makeup on their app.

✅ 360º Shopping Experience: an entire store in the virtual world

Another possibility: buying space in the metaverse to have your own store.

This will allow your customers to “walk around” your store and see the products as if they were in a physical store.

Can you picture it?

If not, then have a look at his:

It’s a video made by Ceek (a company working with virtual reality) where they show what an H&M store would look like.

✅ From a physical to a digital product

“What if I can’t ship my products somewhere else?”

Well, even so… you could still sell in the metaverse thanks to digital products.

For example, if you own a fashion eCommerce store, you could sell ‘digital clothes’ for users of the metaverse.

No, this is not something we just came up with. In fact, the ‘skins’ market (clothing and accessories for virtual avatars) is something that’s already making money.

Here are some real examples:

For you to get a clearer picture, here are some digital shoes that are already being sold (in this case, by RTFKT).

Do you remember how we mentioned NTFs and how they’re impossible to falsify?

Well, this could perfectly come in handy to make exclusive editions of digital products.

For example, imagine a brand launches a collection of accessories for avatars and it only makes 10 or 20 copies of each.

Each one of these accessories would have their own certificate included in the code. This way, their owners could demonstrate they possess one of the few authentic copies. 😉

👉 Can you imagine your eCommerce in the metaverse?

You’ve seen the potential of the metaverse for eCommerce.

And, even if we still don’t know for a fact how it will materialize, we do recommend you look out for any news on this.

In case the metaverse becomes a reality, it will for sure revolutionize the way of selling and interacting with your customers.

To close, we encourage you to watch this video by Meta on eCommerce in the metaverse. It will give you a clear picture of what having your store in virtual reality would be like.

After watching the video and reading this post, you need only answer this: can you see yourself in the metaverse? 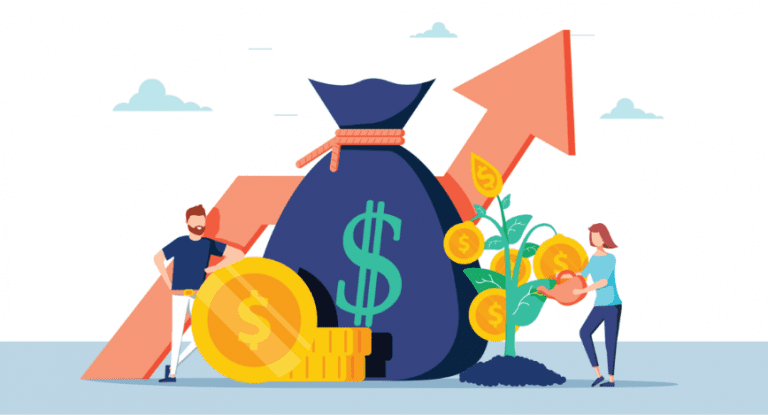 Why dynamic pricing is a must for e-commerce retailers

Sales promotions: Discover the most popular techniques and the main objectives behind them 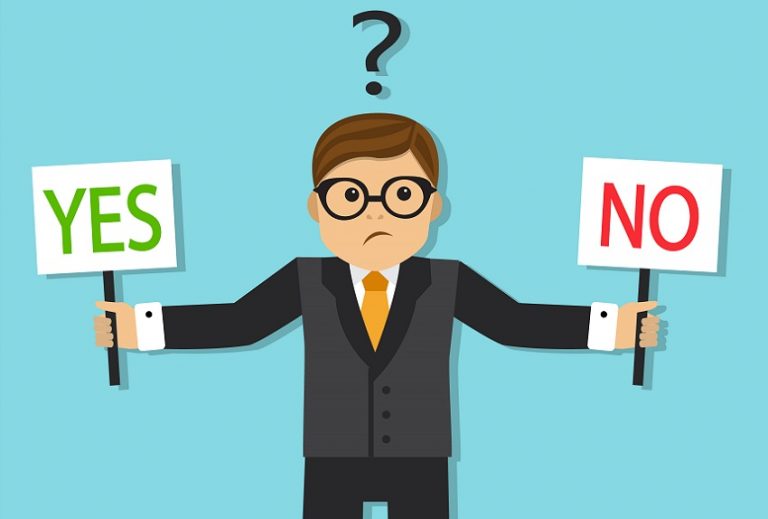 Does Dropshipping Work? Tricks to Make Sure it DOES!